We are dedicated to Serving Others in Northwest Ohio. The Salvation Army is people called to serve. We are a religious and social service organization. As a branch of the Christian church dedicated to the never-ending battle against the twin enemies of sin and despair, our organization is a holistic ministry to body, mind and soul. The Salvation Army seeks to improve the physical environment, provide material needs and lead people to a personal relationship with the Lord Jesus Christ.

Check out our Annual Report Here 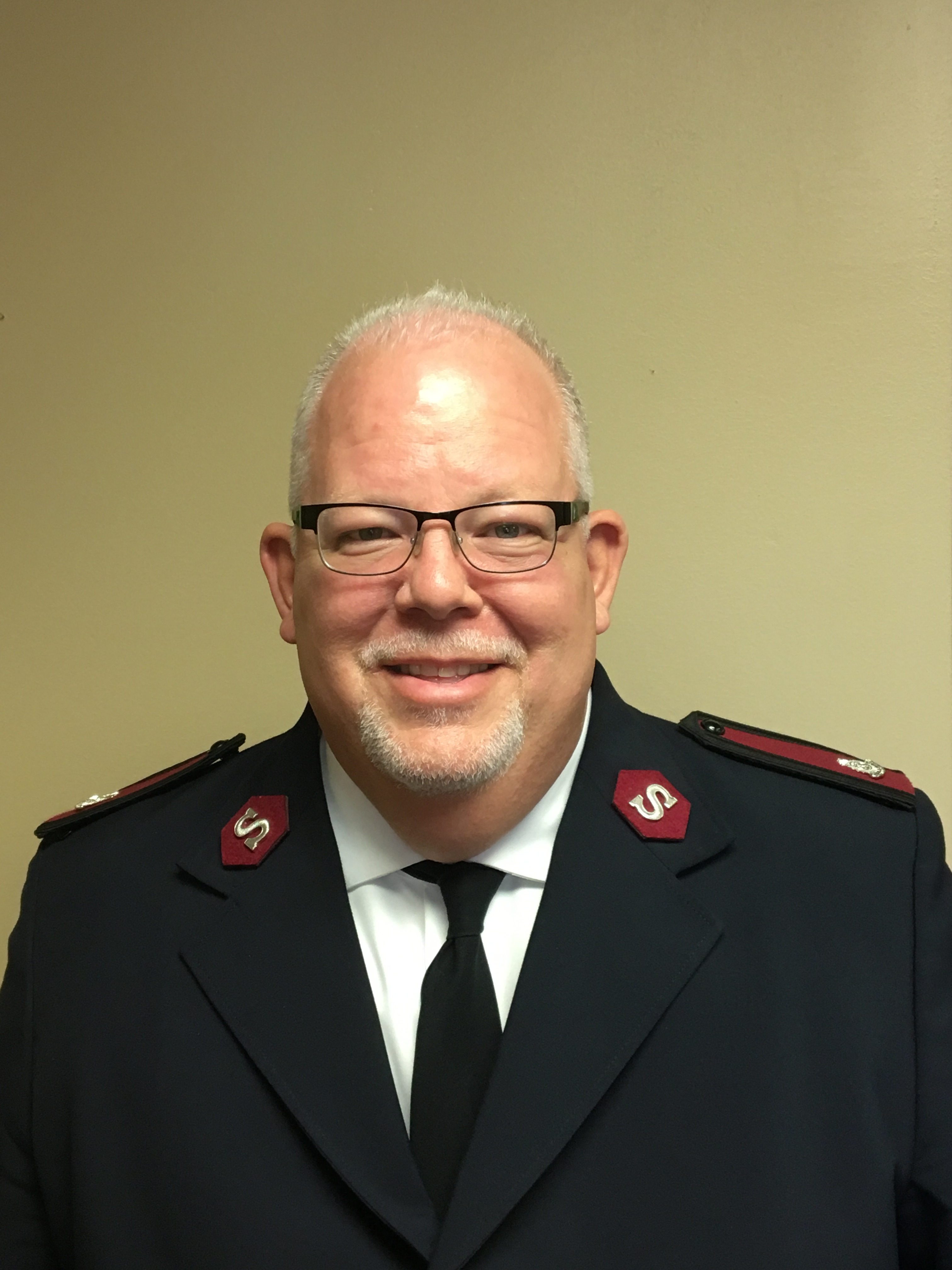 Tom and his wife Barb arrived in Toledo in late August 2018 to take up responsibilities for The Salvation Army’s work throughout Northwest Ohio; a service area including Lucas, Wood, Ottawa, Fulton, and Henry counties.

Tom was commissioned as a Salvation Army officer in 1987.  Following 12 years of service in various Salvation Army corps appointments, Tom and Barb were sent to Dayton, Ohio in the summer of 1999 where they enjoyed a 17-year stay; the pinnacle of which was building a $45 Million dollar state of the art worship & community center which can be seen from Interstate 75.

In the summer of 2016, the Duperrees were sent to Philadelphia to take up responsibilities for The Salvation Army’s work across Eastern Pennsylvania & the state of Delaware.  Tom is excited to be returning to “front line” service as the senior pastor of The Salvation Army’s congregation in downtown Toledo and to explore the next chapter of his life in the great Buckeye state.

Since his move, Tom has been spending time acclimating to the city and its surroundings.  The Duperrees reside in Maumee.

Tom was raised in the Weather Capital of The World:  Punxsutawney, PA.  and NO….. he cannot speak Groundhog-ese.  Tom enjoys piano and an occasional round of golf where the points don’t matter and mulligans are in good supply.

Tom and Barb have two adult children:  Corinne, who works as a fiscal manager for The Salvation Army in Dayton and Mitch who lives in Kansas City and works as a copywriter for SUMMIT Marketing.